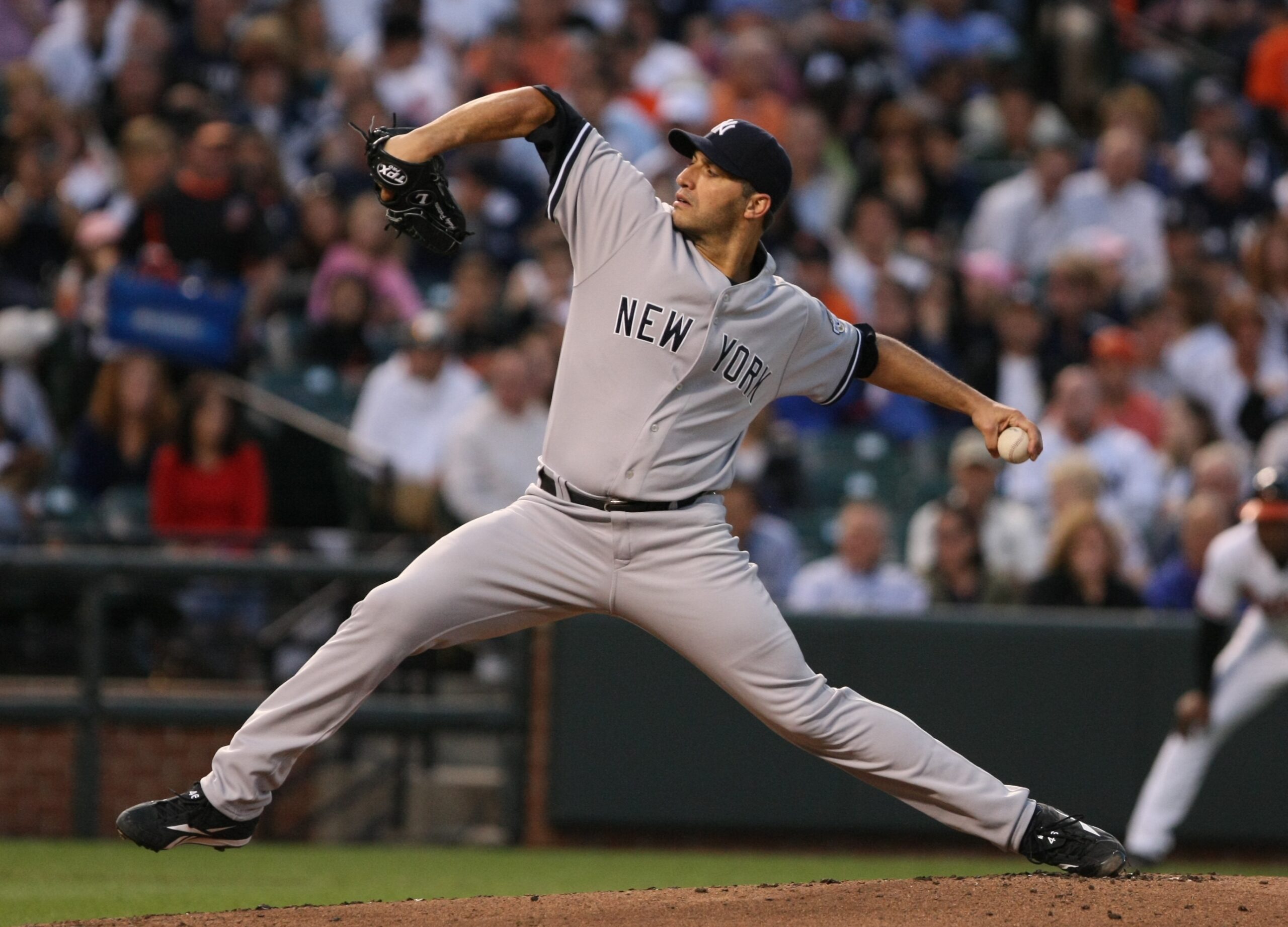 As a high school player, famed pitcher Andy Pettitte earned a place on the All-District team in 1989 and 1990. In 1990, he was named to the All-State team as well as Houston Area Player of the Year and led the Deer to the state championship game. He was the winning pitcher in the 1990 state semi-final game against Austin Westlake. He signed a college scholarship with San Jacinto College, and in 1991, he was drafted by the New York Yankees in 22nd round. He has played 17 seasons in Major League Baseball for the Yankees and the Houston Astros. He is a five-time World Series champion and a three-time MLB All-Star. In 2001, he was named American League Championship Series Most Valuable Player. Pettitte is the all-time leader in post-season wins with 19. Among active pitchers, he leads the league in wins and strikeouts and is eighth in win-loss percentage with a .635 record. He won more games than any other MLB pitcher during the 2000s. Pettitte’s jersey number was retired by Deer Park High School in 2006, and he remains the only player to receive this honor.